Come enjoy your vacation
in every season! 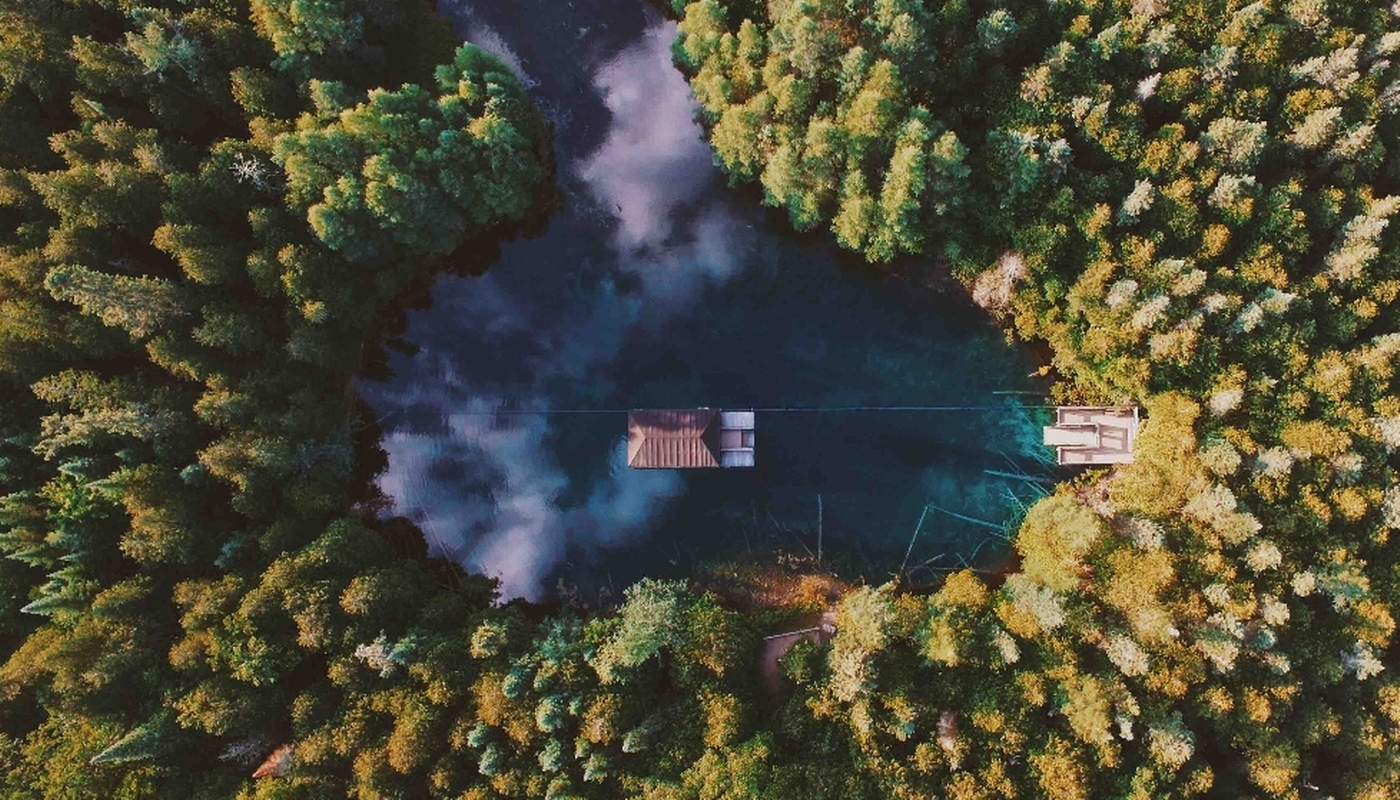 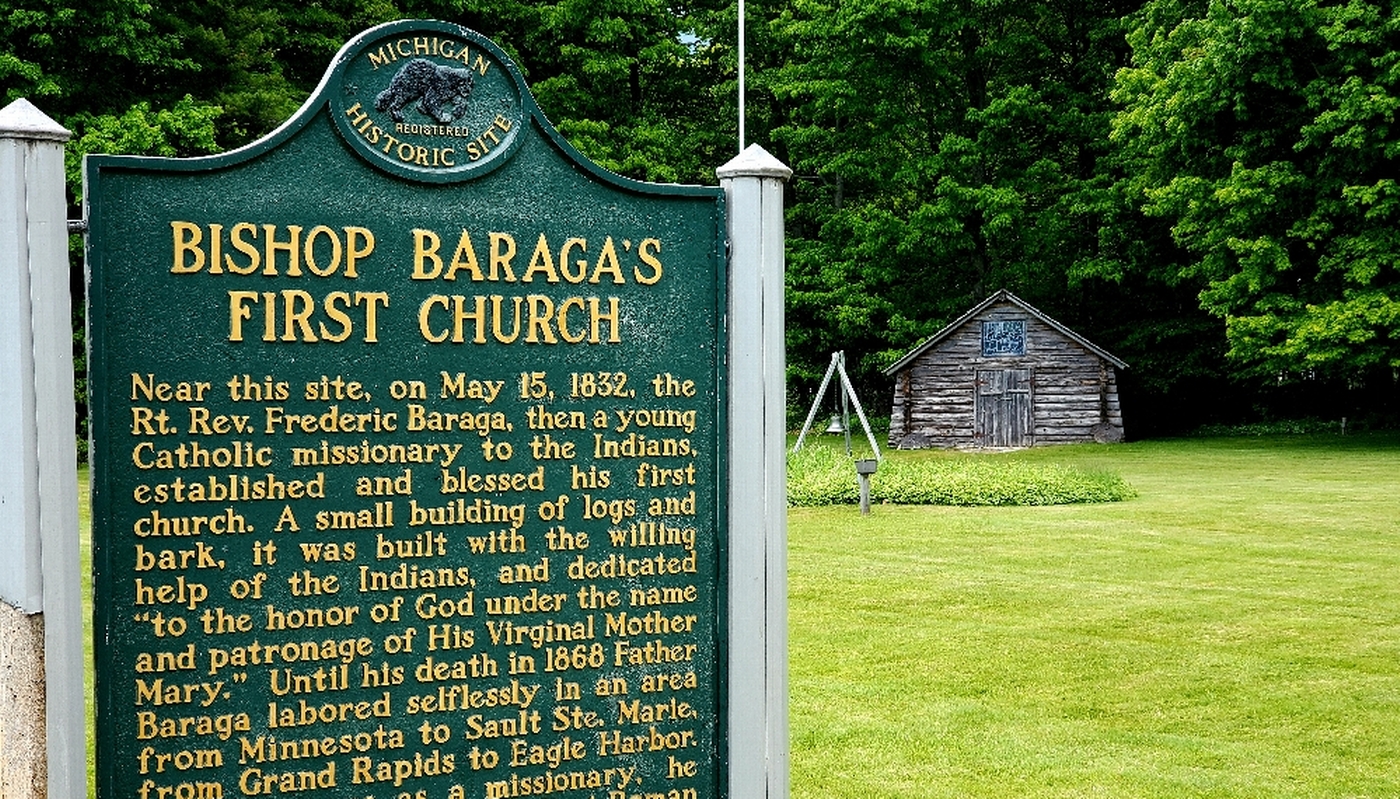 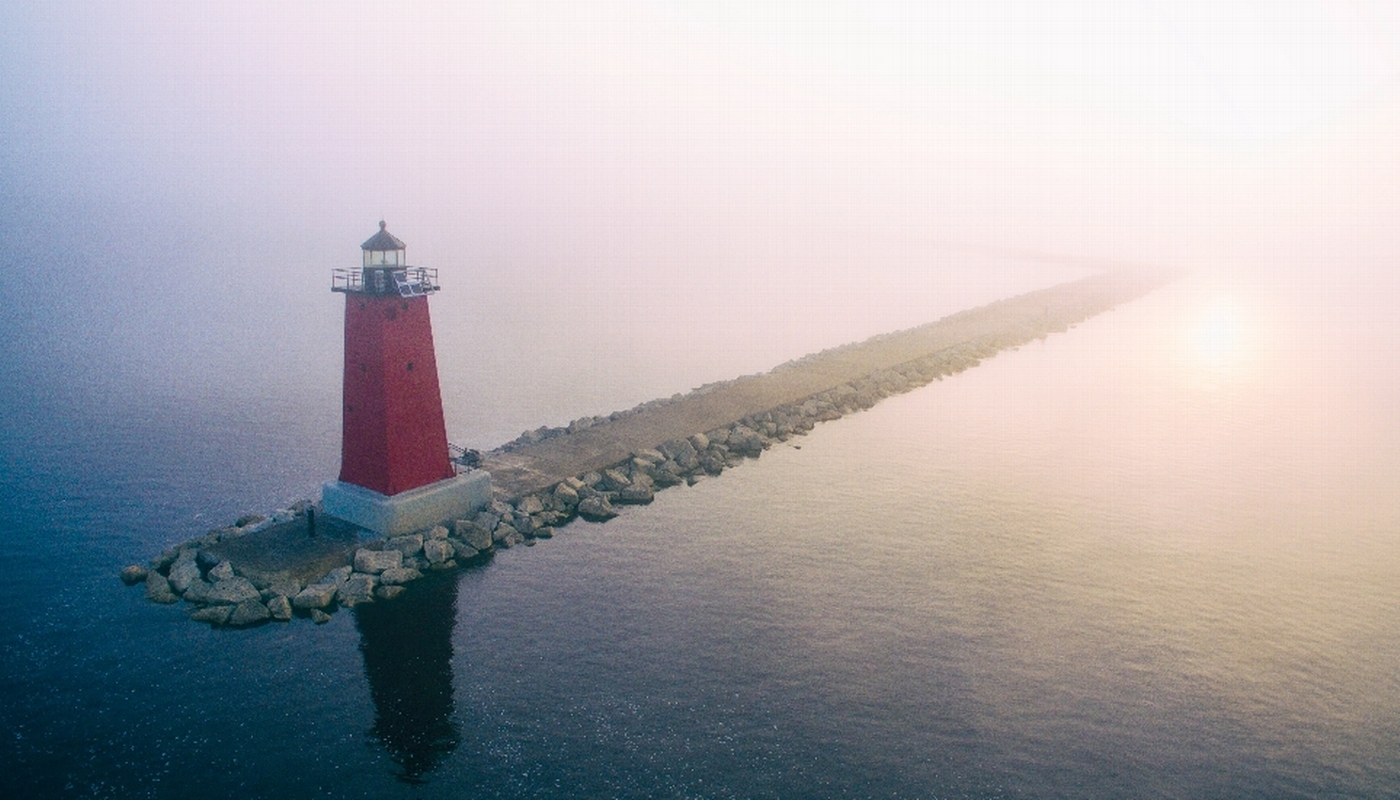 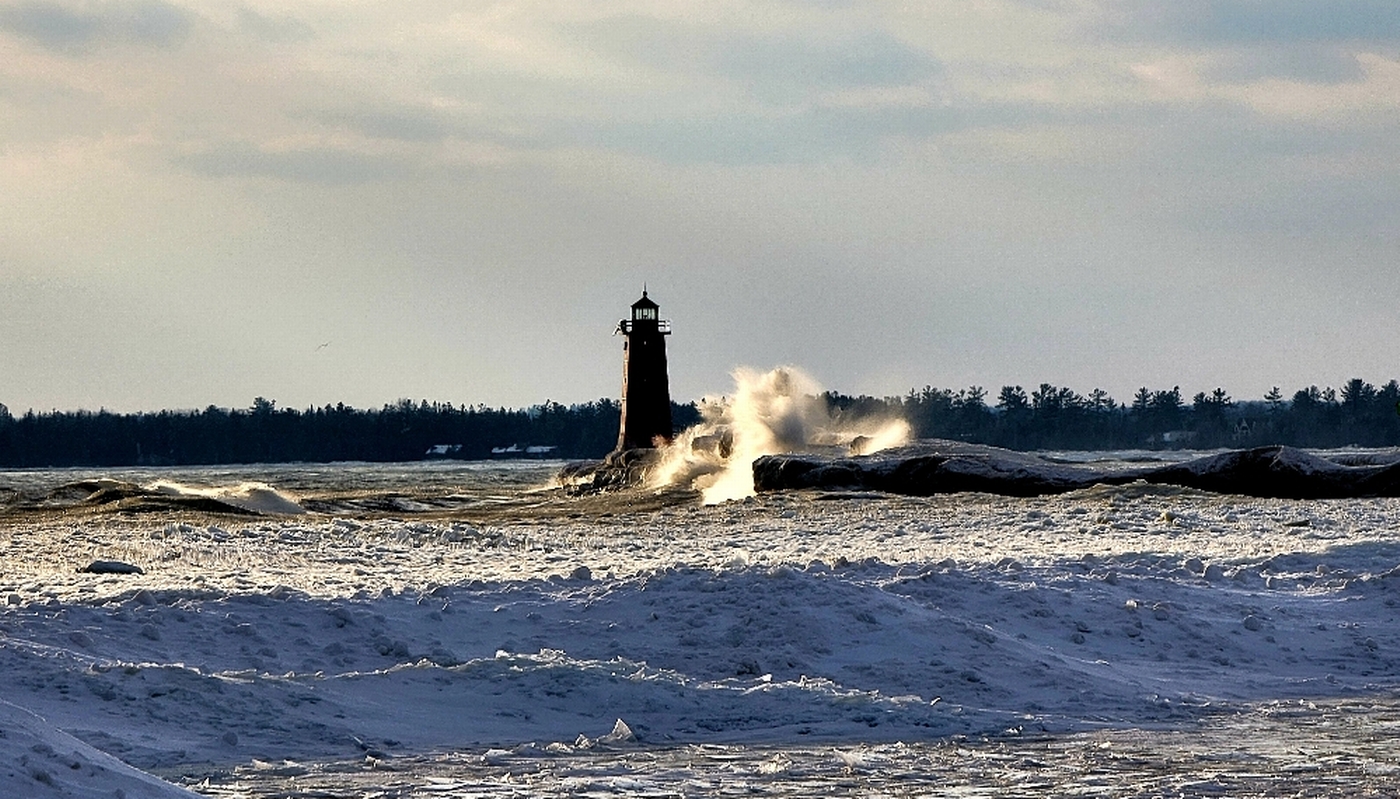 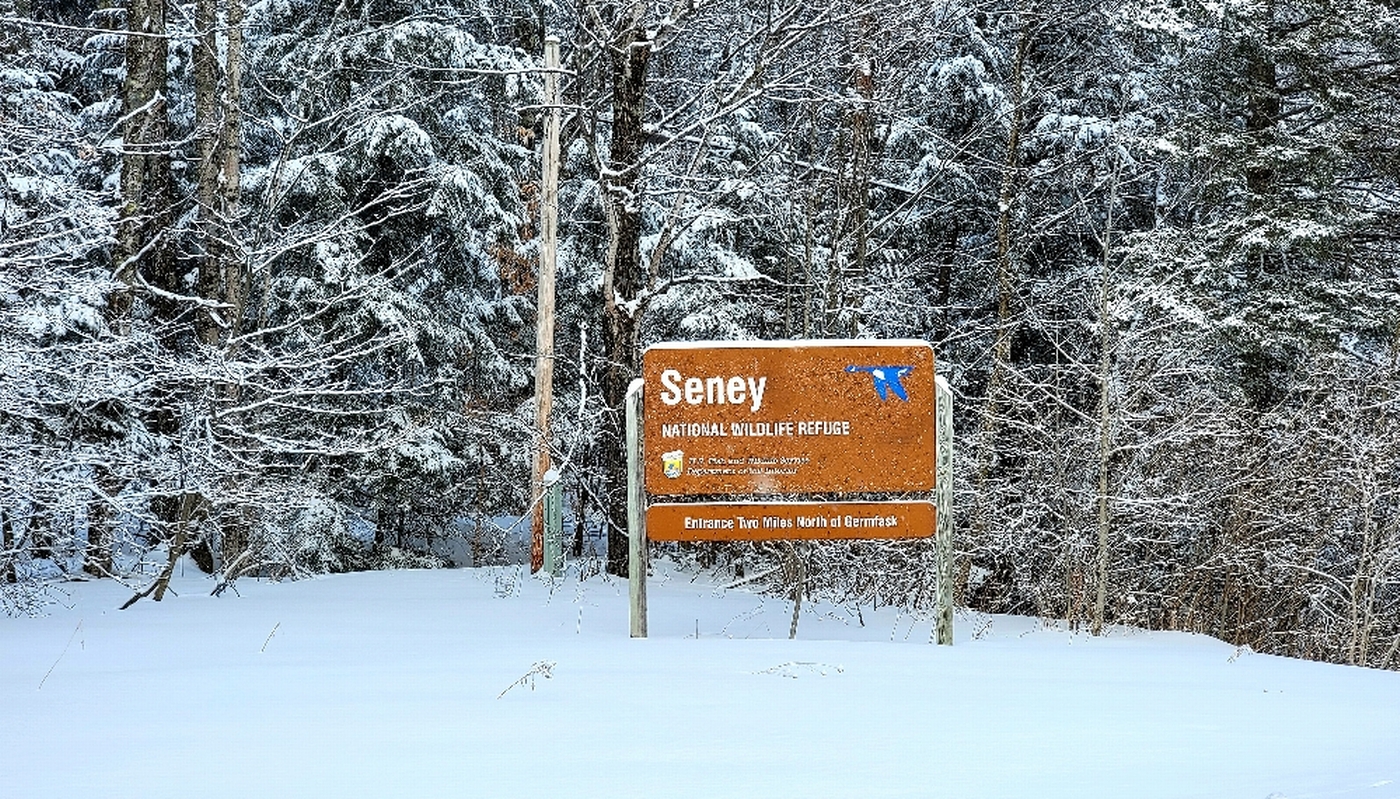 Due to the inclement weather Schoolcraft County offices including District and Circuit Court offices will be closing at 10:30 am and Probate Court Office will be closing at the conclusion of their scheduled Court Docket on Thursday, January 19, 2023

Schoolcraft County is located in the mid-eastern section of Michigan’s Upper Peninsula, along the northern shoreline of Lake Michigan. It was named after Henry Rowe Schoolcraft.

Henry enjoyed the opportunities of the common school in Hamilton, New York, and was able to matriculate in Union College at fifteen. Later he attended Middlebury College. He favored language and natural science, especially geology and mineralogy.

His father was a glassmaker, and the boy studied this industry and in 1817 started a book on glass making at Utica, New York. He began his exploration with a visit to the mineral regions of southern Missouri and Arkansas in 1817-1818, then to Indian country. His report "A View of the Lead Mines of Missouri" was published in New York in 1819. By this time, he was considered a competent geologist, and he was sent on the Cass exploring expedition in 1820 to the Upper Mississippi and the Lake Superior copper region. His "Narrative Journal of Travels through the Northwestern Region of the United States to the Sources of the Mississippi,” which he described in "Narrative of an Expedition through the Upper Mississippi" (1834), reissued as "Summary Narrative" in 1855, with an account of the earlier expedition of 1820 and an appendix of official reports and scientific papers.

His wide acquaintance with Indians led to his appointment in 1822 as Indian agent for the tribes of Lake Superior. Thereafter his predilections were for those Algonquin tribes inhabiting the vast forests around the Great Lakes. In 1823, he married a quarter-blood Chippewa girl, who, though educated in Europe, understood and shared much of the primitive Indian culture. She died in 1842.

The importance of the Indian subject was firmly fixed in his mind, and for the remainder of his life he pursued his chosen work in-season and out-of-season. Encouraged by the government, whose need was for data on the Indian problem, he was given official promotion as superintendent of Indian Affairs for Michigan in 1836 and served in the Department until 1841. During this period, he negotiated several treaties with the Chippewa, probably most important of which was the Treaty of March 28, 1836, whereby the United States obtained title to the northern third of the Lower Peninsula and the eastern half of the Upper Peninsula of Michigan.

Always active in forwarding the study of Indians, he helped to found the Historical Society of Michigan 1828 and the Algic Society of Detroit in 1832. In many ways, he promoted the study of the ethnology of the Indian, both at home and abroad. His literacy remains are of an impressive bulk; they consist of descriptions of his explorations and writings on the manners, customs, tales, and legends of the Indians. Of these, perhaps the most important was "Algic Researches: (two volumes, 1839) concerning Indian mental characteristics, and "Onota”, originally issued in eight paper covers (1844-45) describing the Indian history and prospects; Notes of the Iroquois" (1847), a popular account; and "Personal memories of thirty years with the Indian Tribes" (1851). Most of these works were literary rather than scientific, as is characteristic of the unspecialized anthropological science of the period. Realizing that the scientific material he had should be set in order, he projected an Indian encyclopedia, but this was set aside for the great work in which his reputation as an ethnologist must rest. Sub-vented by the government, he began in 1851 the "Historical and Statistical Information Respecting the History, Condition, and Prospects of the Indian Tribes of the United States" (six parts, 1851-57). This work, consisting of six folio volumes, excellently illustrated with steel engravings from paintings by Seth Eastman, was a collaboration donated by Schoolcraft. In spite of shortcomings, it contains valuable and indispensable material on the Indians and is a monument to a great American Explorer and ethnologist.

Schoolcraft was fluent, interesting, convincing, and made a good public appearance. He traveled much and received many honors. He published nothing after 1897, and it is said that rheumatism and paralysis put an end to his work. His wife, Mary (Howard) Schoolcraft, of Beaufort District, North Carolina, to whom he married in 1847, survived him.

Henry Rowe Schoolcraft was well acquainted with Bishop Frederick Baraga, and visited the Manistique and Indian Lake area on several occasions. Schoolcraft County, organized March 23, 1871, is named after him.